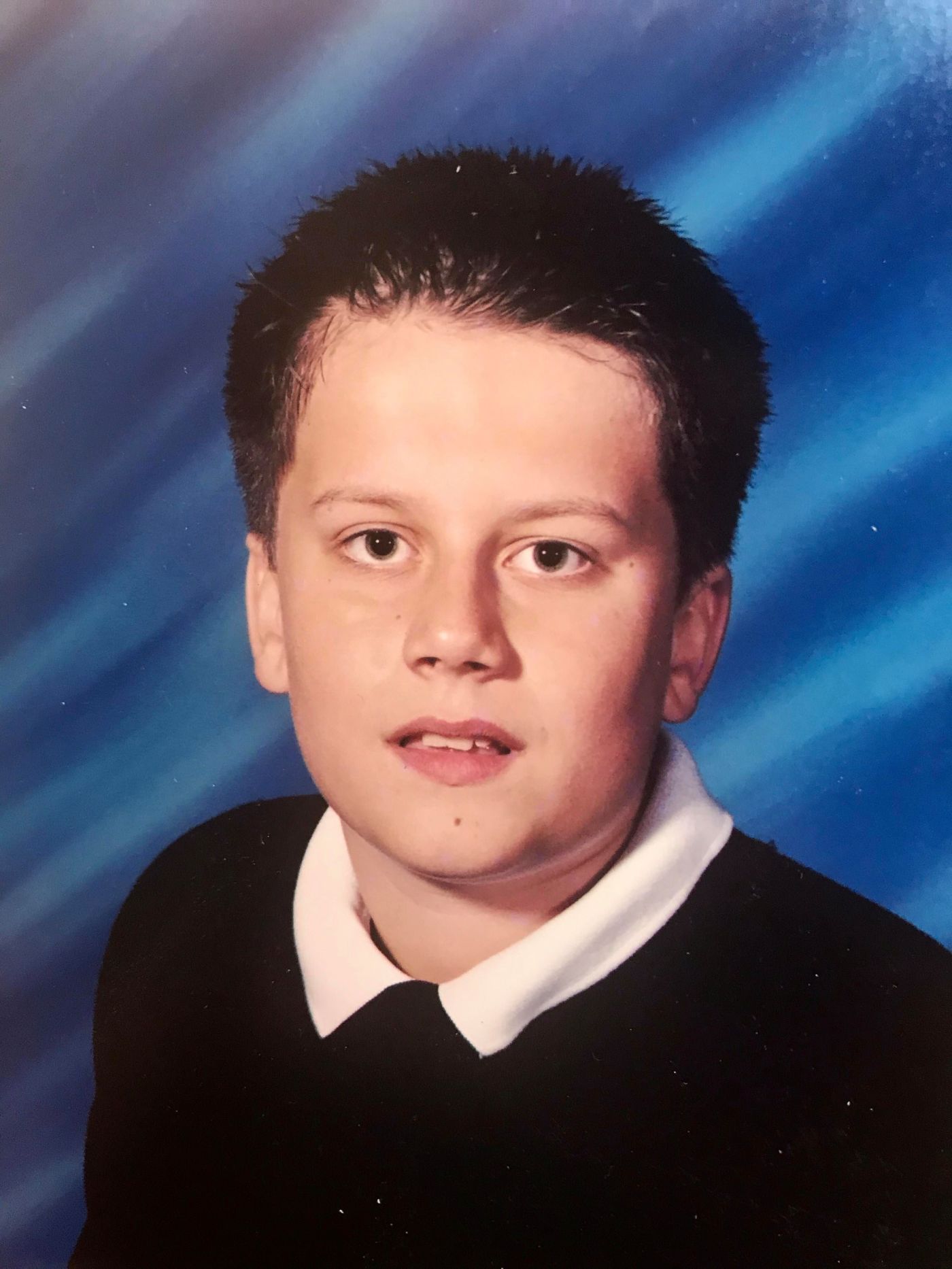 I was always bullied one way or another during my school life. I guess that’s why I have no fond memories of school whatsoever. The years many people say are the “best of our lives” to me were nothing more than torturous and unbearable. I couldn’t wait to leave.

In primary school I was bullied by a boy in the year above me for nearly all 7 years I was there. It was always baffling to me why he chose me as his target. I was quiet and just got on with life. I never got in his way or disturbed him in the slightest, but I suppose I must have just seemed to be an easy target for him. Luckily, after a brief spell at another much tougher school, the bullying ceased after I punched him in the face and made him cry on my very first day back at that school. He didn’t seem to like that, and I nearly got expelled (which I find ironic considering he got away with making my life a misery for all of those years seemingly unnoticed) but if I had been expelled it would have been entirely worth it.

I had no real problems with bullying from that point up until I was 15 when a fictitious rumour about me and my then girlfriend spiralled out of control and it was us against the world for 10 months of our lives, and it really did feel like that. Every corner we turned, every classroom we entered, every corridor we ventured into, all eyes were on us. Whispers followed us wherever we would go, and the not so subtle students would kindly shout obscenities and mock us to our faces as they passed by.

Our friends became our enemies as each of our best friends became the main antagonists in our bullying hell. I can’t speak for my old girlfriend, but I felt I’d lost everything. My friends, my social life, my sense of reality, and my will to live. I’ve never been as suicidal as I was at that period in my life.

“What did the teachers do?” I hear you ask. Absolutely nothing is the true answer to that question. We were instructed to tell our head of Key Stage any incident of bullying we experienced, no matter how small, and he would then write it in a notebook and file it for us as evidence. We weren’t sure what this evidence was for, but we did as we were told anyway. Fast forward a few months and a surprise Ofsted inspection caused the school to panic (well, it was a surprise for them, but not for us as we had gone to Ofsted for help). With our fingers crossed we awaited the outcome of their inspection, hoping that they would find the evidence book and at last our bullying would come to an end.

By an extraordinary coincidence, that day it would seem that the notebook had vanished off the face of the earth, never to be seen again. All of our evidence was gone forever. The teachers advised I move schools to essentially sweep me under the carpet instead of deal with the bullies.

After the summer holidays we’d hoped that the rumours and bullying might have died down and be forgotten about, but no, at the beginning of Year 11 it started again as if nothing had changed, eventually causing my relationship with my old girlfriend to break down and end and for me to lose the only friend I had left. I couldn’t take anymore and so I left secondary school just after my 16th birthday at the start of the school year. From there I completed my GCSE exams at home but not before one more meeting between my parents, my old headteacher and the school board. The headteacher admitted the school had failed me and that was it. I never had any justice for the horrifying experiences I went through at Greenfield Community & Arts College in Newton Aycliffe, and that angers me to this day. From that day to this I suffer from PTSD, clinical depression and social anxiety because of the negligence of my old teachers.

Mr Priestly, Mr Clare, Mrs Stonehouse, Mrs Stubbs and Mr Ward, I have no idea if any of you are still teaching (if you can call it that), but if you ever happen to come across this blog post I’d just like you to know that I sincerely hate you all with all of my heart and I will never forgive you for your selfish and uncaring acts. You are all unfit to work with children.